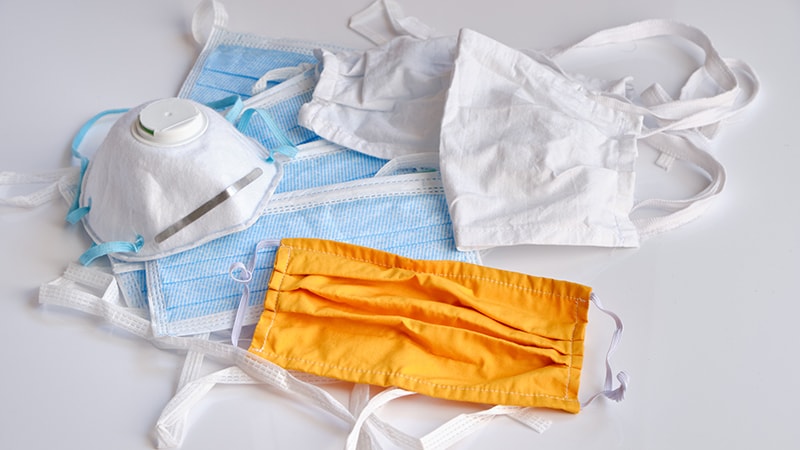 The Chief Executive Officer of a high-volume national nurse staffing firm based in Overland Park, Kansas, has stepped down after questions were raised about his support of an antimask group reportedly started by his 19-year-old son.

Brian Cleary had been CEO of Krucial Staffing for the past 2 years. The company advertises on its website that it is the nation’s “leader in emergency management and high volume healthcare staffing in the United States.” It helps fill nursing gaps in hospitals hard hit by COVID-19 and other areas hit by disasters.

The group has urged children to resist school mask mandates and has sold T-shirts and other merchandise to promote its message.

KCUR reported that Jacob’s father, a registered nurse, supports the group’s mission. It reported that in a recent post on the group’s Facebook page Brian Cleary wrote: “Hey guys, new to the group here. My 19 year old son had the idea of mask choice for kids, then a bunch of parents have run with it. Follow us on social media, we are going to be having a rally outside at the next board meeting. Monday September 13th from 5-630 pm. Got to have big numbers, we are shooting for 500-1000. Bring kids neighbors, everyone! Strength in numbers.”

Jacob Cleary posted on Facebook on September 7 that he is now attending college at the University of Colorado in Denver, and the group’s new spokesperson is Tana Goertz, who competed on Donald Trump’s “Celebrity Apprentice” and includes on her LinkedIn profile that she is a “personal friend” of the former president.

The group posted a video of the Monday evening rally, where Goertz was the featured speaker, on its Facebook page. She stood next to a lawn sign featuring a mask with an X through it.

A media representative from Krucial Staffing shared with Medscape Medical News its statement issued on Friday: “In light of events outside our business, Krucial Staffing has accepted the resignation of Brian Cleary. We want to thank Brian for his contributions to our company. Since this is a personnel decision, we have nothing further to say regarding this matter.

“Obviously being in the healthcare staffing business, we understand the importance of masks in hospitals and any medical setting. As a company we work to ensure that all our healthcare personnel have the best protective equipment to keep them safe in their working environment.”

An editorial in the Kansas City Star said Cleary gave “the appearance of playing both sides” in the war against COVID-19.

The Star editorial board highlighted that Krucial job postings offer $125 per hour, with overtime of $187, for registered nurses who travel to help struggling hospitals in Texas and elsewhere.”

Brian Cleary’s LinkedIn profile lists his current employment as CEO at Engineer Staffing Now, LLC. His contact information, however, points to Favorite Healthcare Staffing, where he previously worked for 21 years.

KCUR reports that Favorite Healthcare Staffing lists its headquarters in the same office complex in Overland Park as Krucial Staffing.

“It’s unclear if and how the two companies are related,” KCUR reports.

Attempts to reach Cleary for comment were not successful.

Marcia Frellick is a freelance journalist based in Chicago. She has previously written for the Chicago Tribune, Science News, and Nurse.com, and was an editor at the Chicago Sun-Times, the Cincinnati Enquirer, and the St. Cloud (Minnesota) Times. Follow her on Twitter at @mfrellick.

Saline Spray Could Slow COVID’s Spread in the Lungs: Study

Could a Japanese Plant Turn Cold Cuts Into Healthy Fare?

DNA Sensor Can Spot When COVID Is Contagious