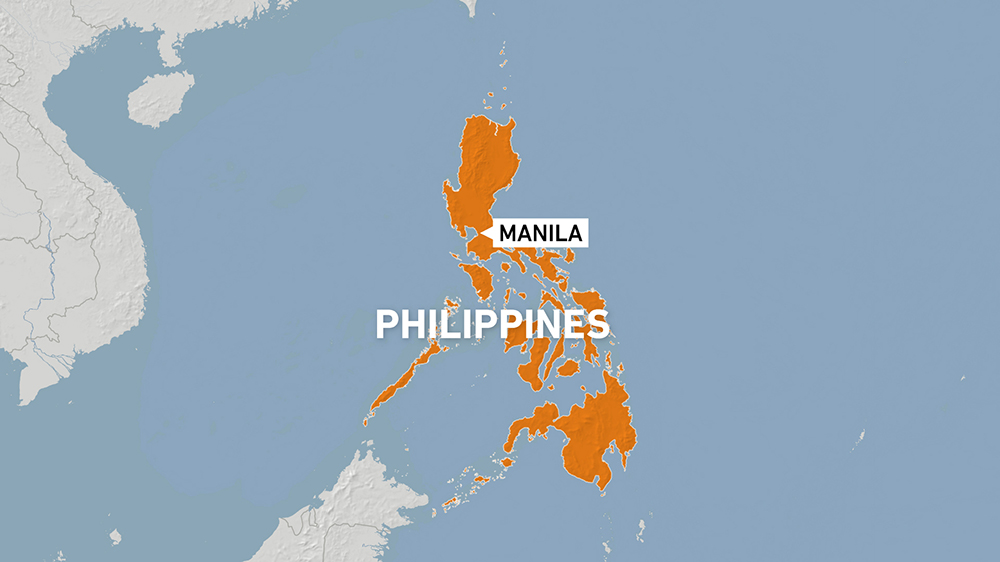 The epicentre of the earthquake was in Occidental Mindoro province.

An earthquake of magnitude 5.7 has struck south of the Philippines capital, Manila.

The deep quake struck off Batangas province on Luzon island at 1:12am (17:12 GMT), with residents in the nearby capital of Manila woken by their buildings shaking.

The Philippine Institute of Volcanology and Seismology (Phivolcs) said the quake struck at a depth of 74km (46 miles).

The epicentre of the earthquake was in Occidental Mindoro province.

Authorities near the epicentre said they had not received any reports of damage.

“It was really strong,” Jose Clyde Yayong, a disaster officer in Tagaytay city in the neighbouring province of Cavite said. “So far there are no untoward incidents relating to the earthquake.”

Leonardo Tristan, a disaster officer in Looc town on Occidental Mindoro island, said the force of the quake sent some residents rushing outside.

The Philippines is regularly rocked by quakes due to its location on the Pacific Ring of Fire, an arc of intense seismic activity that stretches from Japan through Southeast Asia and across the Pacific basin.