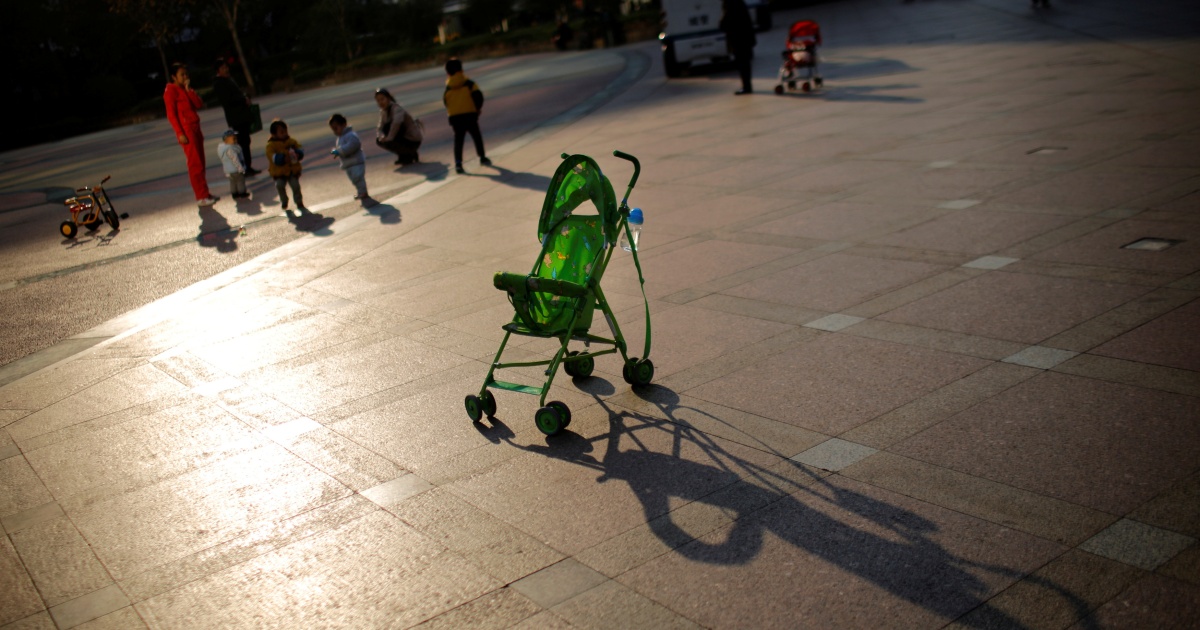 Move comes as China introduces new policies aimed at encouraging families to have more children amid concerns over a decline in birthrates.

The country has already enacted strict measures aimed at preventing sex-selective abortions, and health authorities also warned in 2018 that the use of abortion to end unwanted pregnancies was harmful to women’s bodies and risks causing infertility.

Think-tanks and policy researchers have identified China’s declining birthrate as a key social policy challenge in the coming decades.

Although China remains the world’s most populous nation, the latest census showed population growth from 2011 to 2020 was the slowest since the 1950s, and was expected to slow even more within a few years.

After years of trying to limit population growth, Beijing is now promising new policies aimed at encouraging families to have more children.

It said in June that it would now allow all couples to have three children instead of two. New policies designed to reduce the financial burden of raising children are also being introduced.

Most single mothers are meanwhile excluded from medical insurance and social welfare payments, and many also worry giving birth could hurt their careers.